Gonzo is our new hoophouse and our third high tunnel! (You’ll hear us refer to it either as a high tunnels or as a hoophouses… it means the same thing.)

High tunnels and hoophouses are large unheated greenhouses that help protect crops from frosts and freezes as well as keeps the temperature 5 – 10 degrees warmer than the outside temperature. We have come to rely on our high tunnels to help us extend the seasons and have crops earlier in the spring as well as later in the fall. They make such a difference!

Why did we name it Gonzo?!

Well, we’ve quickly found that in order to keep each high tunnel straight and avoid confusion, they needed names. As for Gonzo… Our first high tunnels are named Burt and Ernie after the Sesame Street characters, although we don’t really watch Sesame Street around here, the names were suggested and seemed to fit so we went with it. We do, however, love the Muppet’s so once when explaining to them who Burt and Ernie were, our kids wanted to start naming the hoophouses after the Muppet’s instead. And of all the Muppet’s characters they could have chosen, the kids wanted Gonzo. 🙂

Gonzo will be our spring hoophouse this year with lots of cool-season crops planted in it as soon as the ground thaws enough to be worked in and as soon as the seedlings are big enough for planting. 🙂 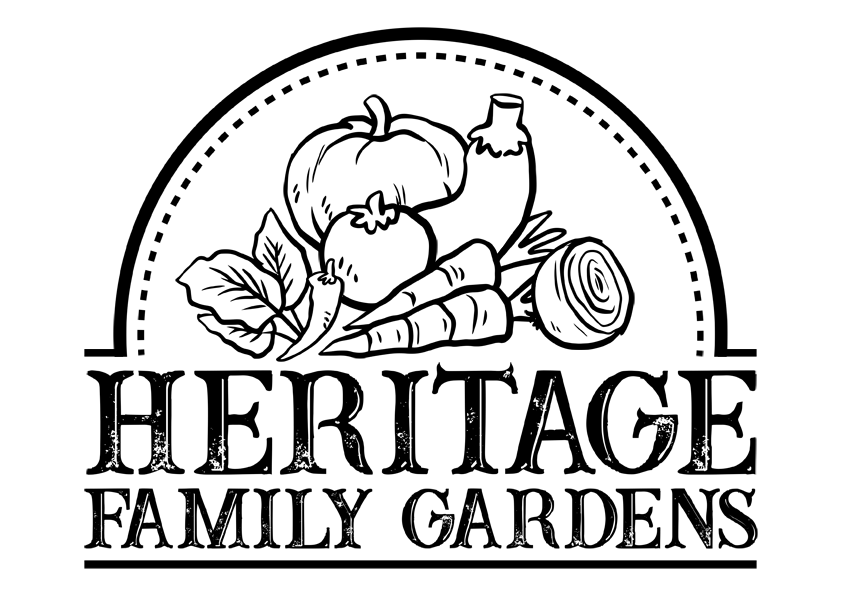 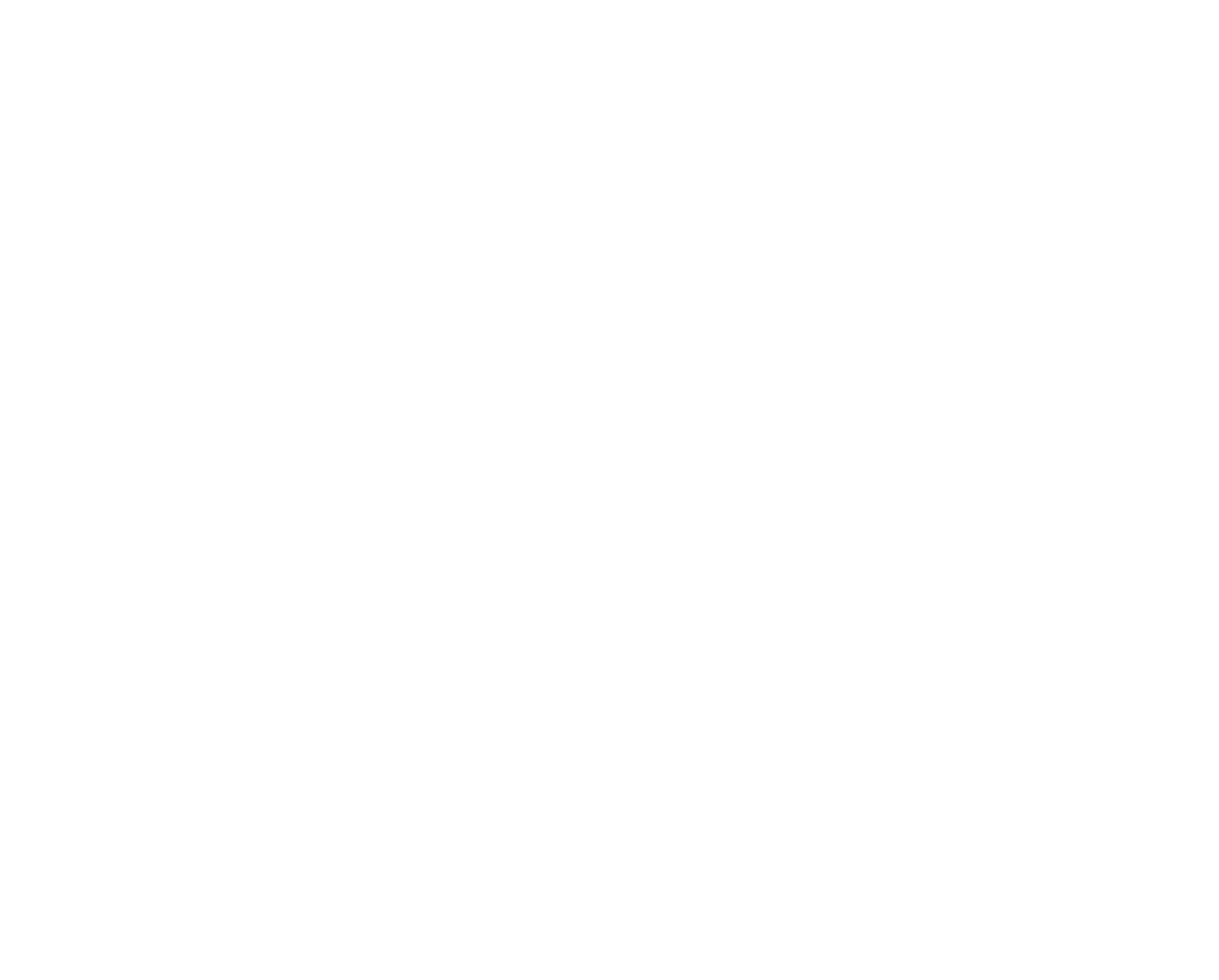 Farm Store Hours: May through November

© 2020 Fresh produce from your local farmer. Created for free using WordPress and Colibri